Mirchi bajji is a popular South Indian street food that you can find in many Indian restaurants. In South India, green chilies bajji also known as mirchi bajji. It is served with chopped onion seasoned with chat masala. Check out the similar type of bajji recipe, Onion Bajji, Aloo Bonda, and Cabbage Pakora.

How to serve stuffed mirchi bajji?

Serve stuffed mirchi bajji as a snack or appetizer with coconut chutney or ketchup or any sauce of your choice. 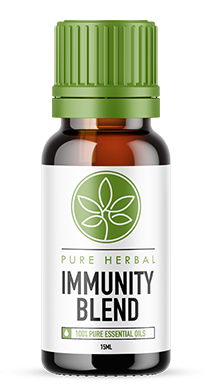